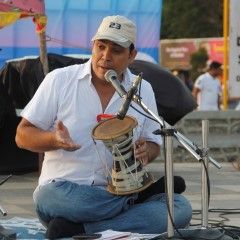 His voice evokes memories of the mountains and resonates faintly like a faraway echo. Hailing from the hills of Uttaranchal, Suresh Kala sings the tunes of his land to render soulful pahadi music. Question him about his music and Suresh takes a trip down memory lane when his mother would wake him up every morning to folk tunes narrating stories of his ancestors and their lives in the mountains. Suresh moved to Mumbai as a young man in 1987 with his memories and a treasure house of folk music as companions. Settled in Navi Mumbai, Suresh made his debut on the Folk Arts stage in 1991 at the Marathi Sahitya Samiti, Mumbai.

Trained in Hindustani Classical Music under Late Shri Vasantrao Kulkarni in Mumbai, Suresh has been a regular performer on the Uttarakhandi associations in Mumbai. Suresh also has the distinction of being NSPAâ€™s debutant performer having performed alongside Jishnu Guha at our pilot performance at Churchgate station to a packed and captivated audience in June, 2012. 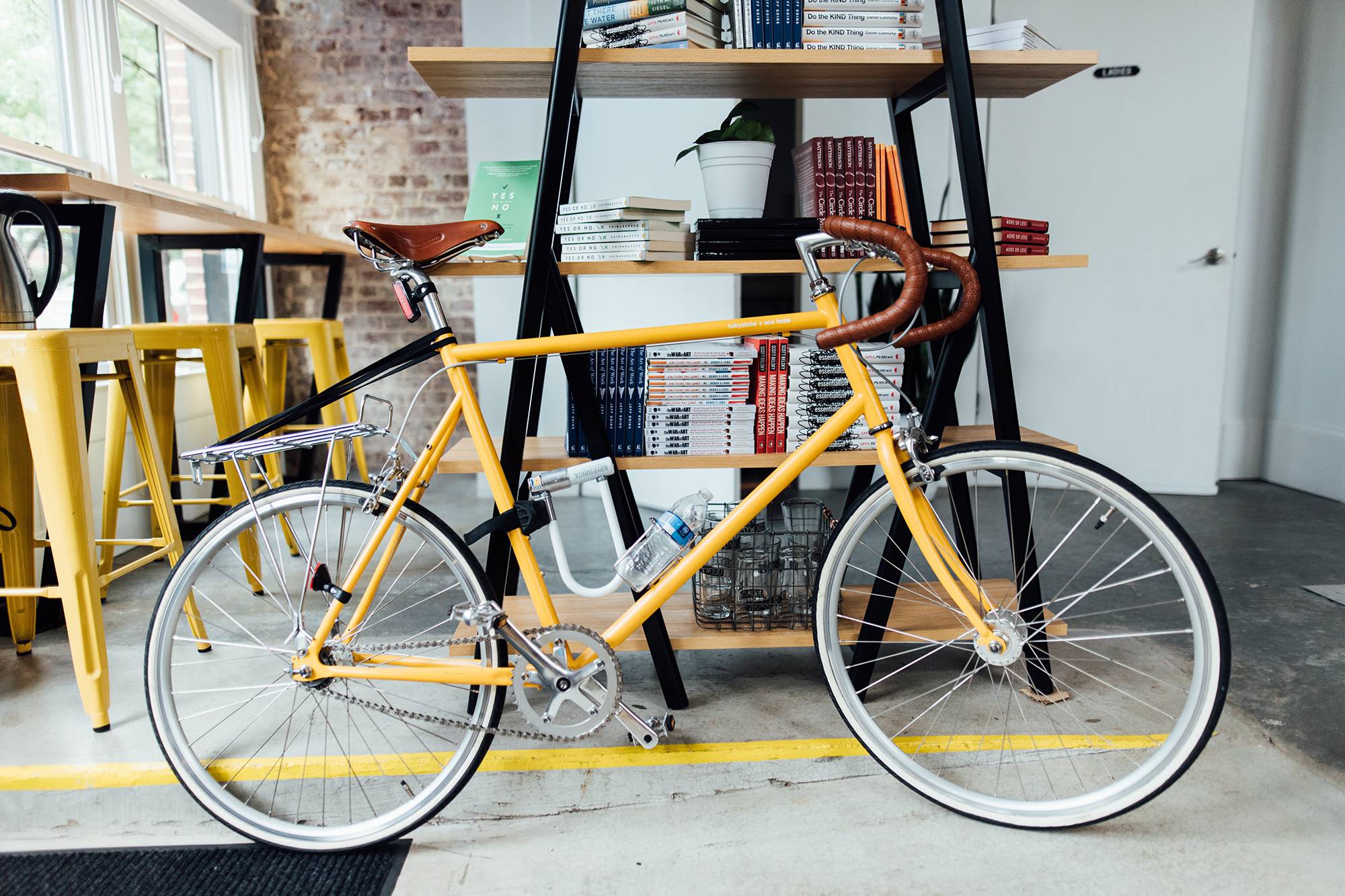 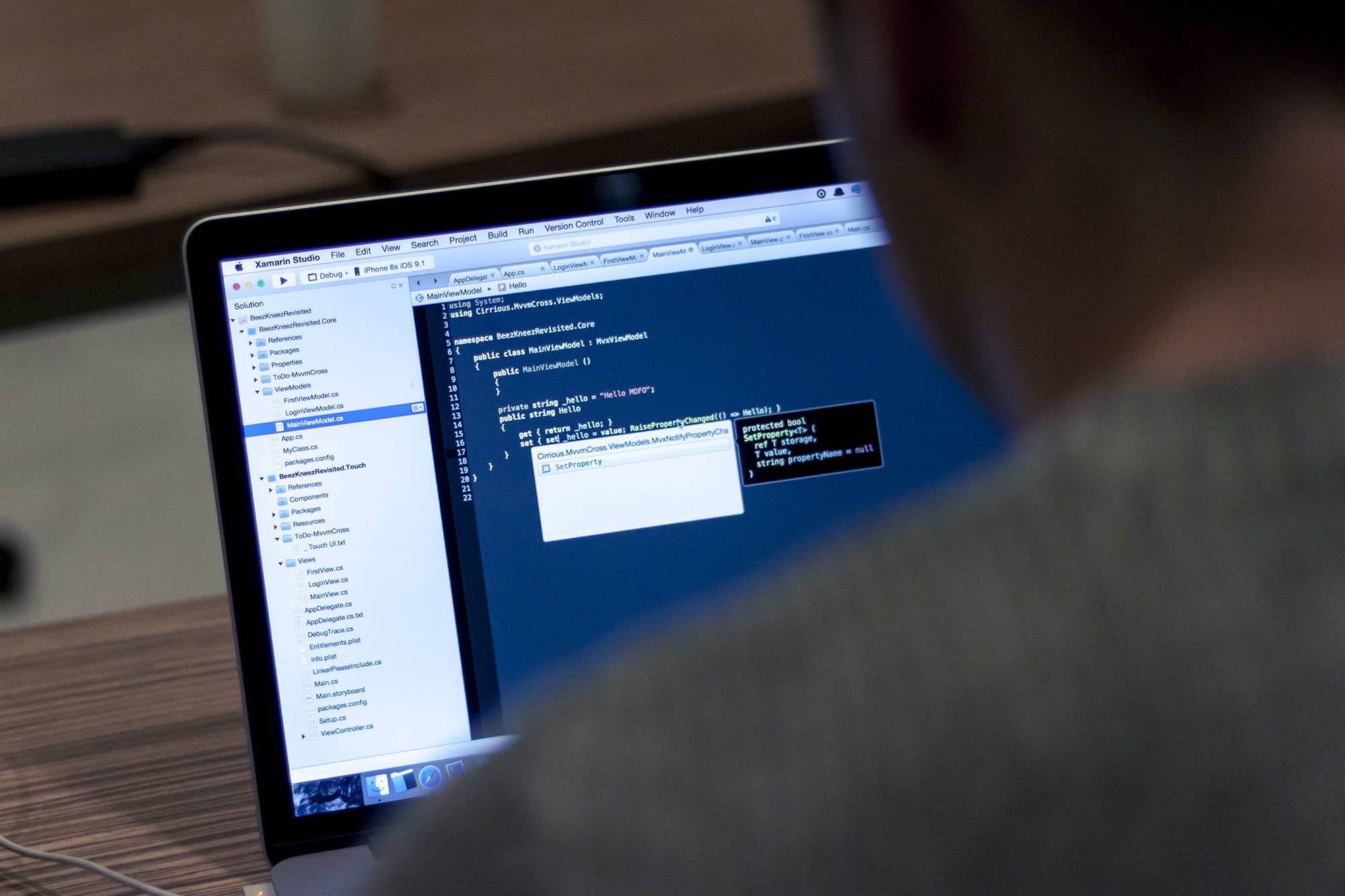 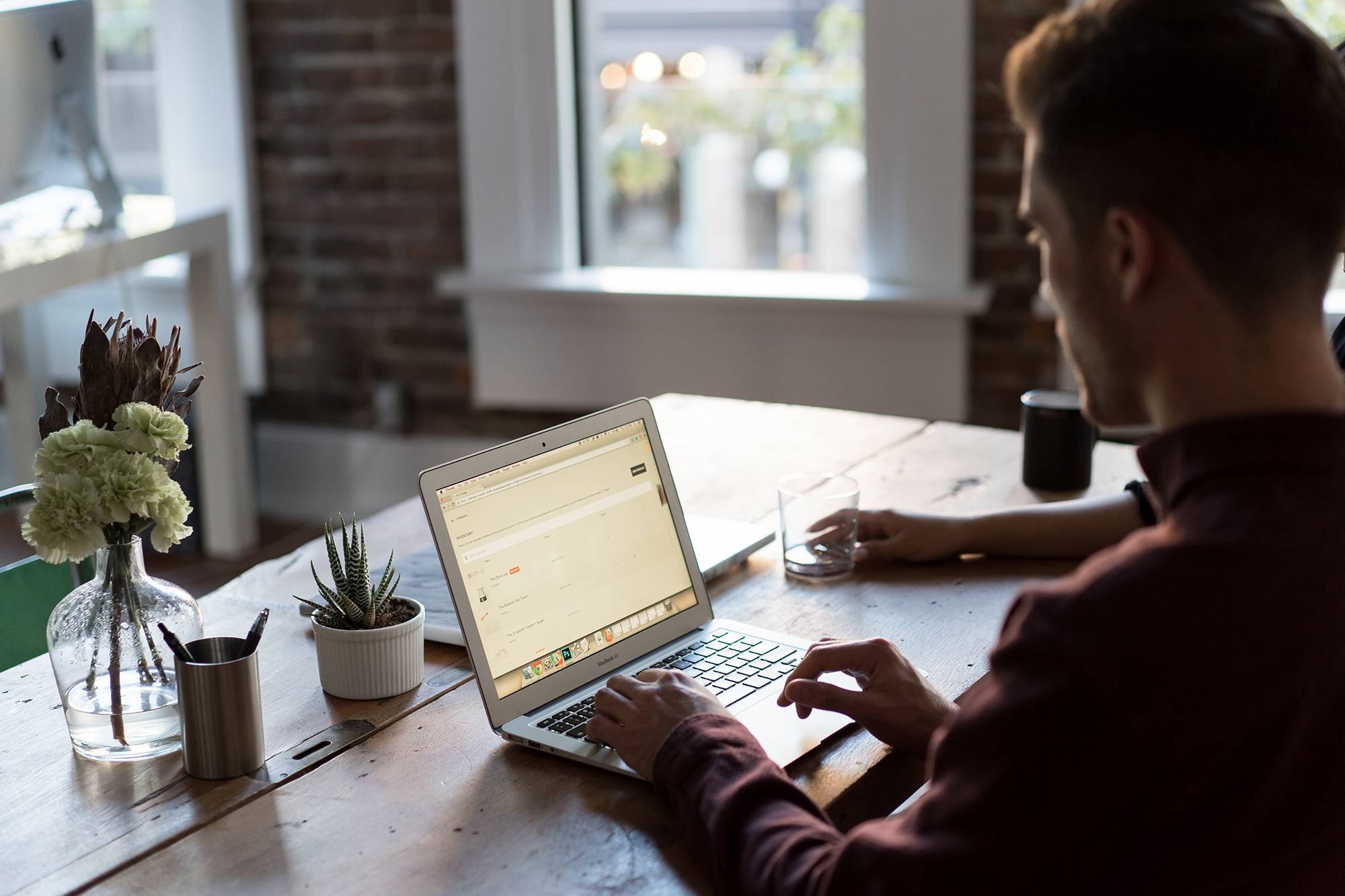 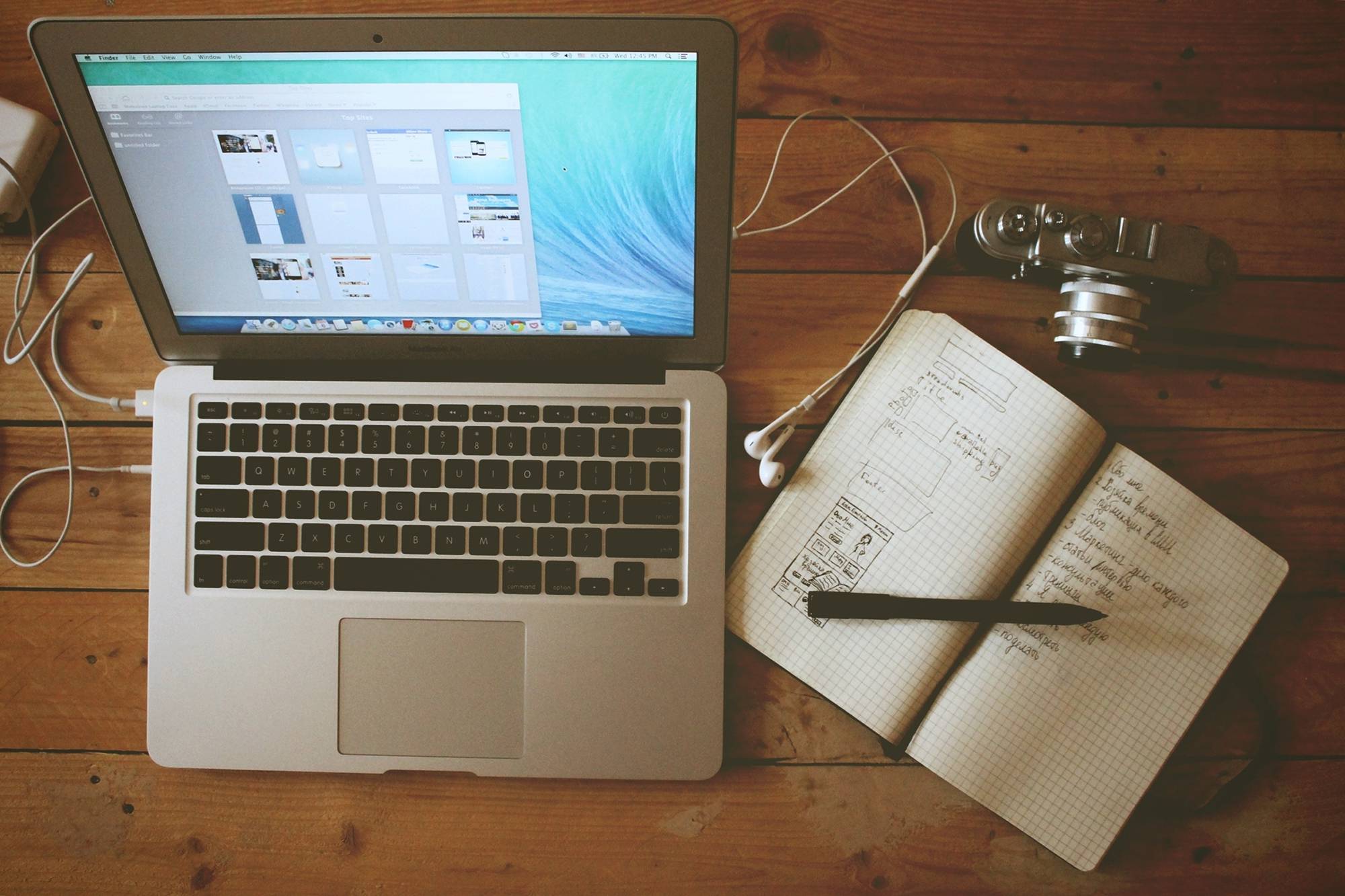 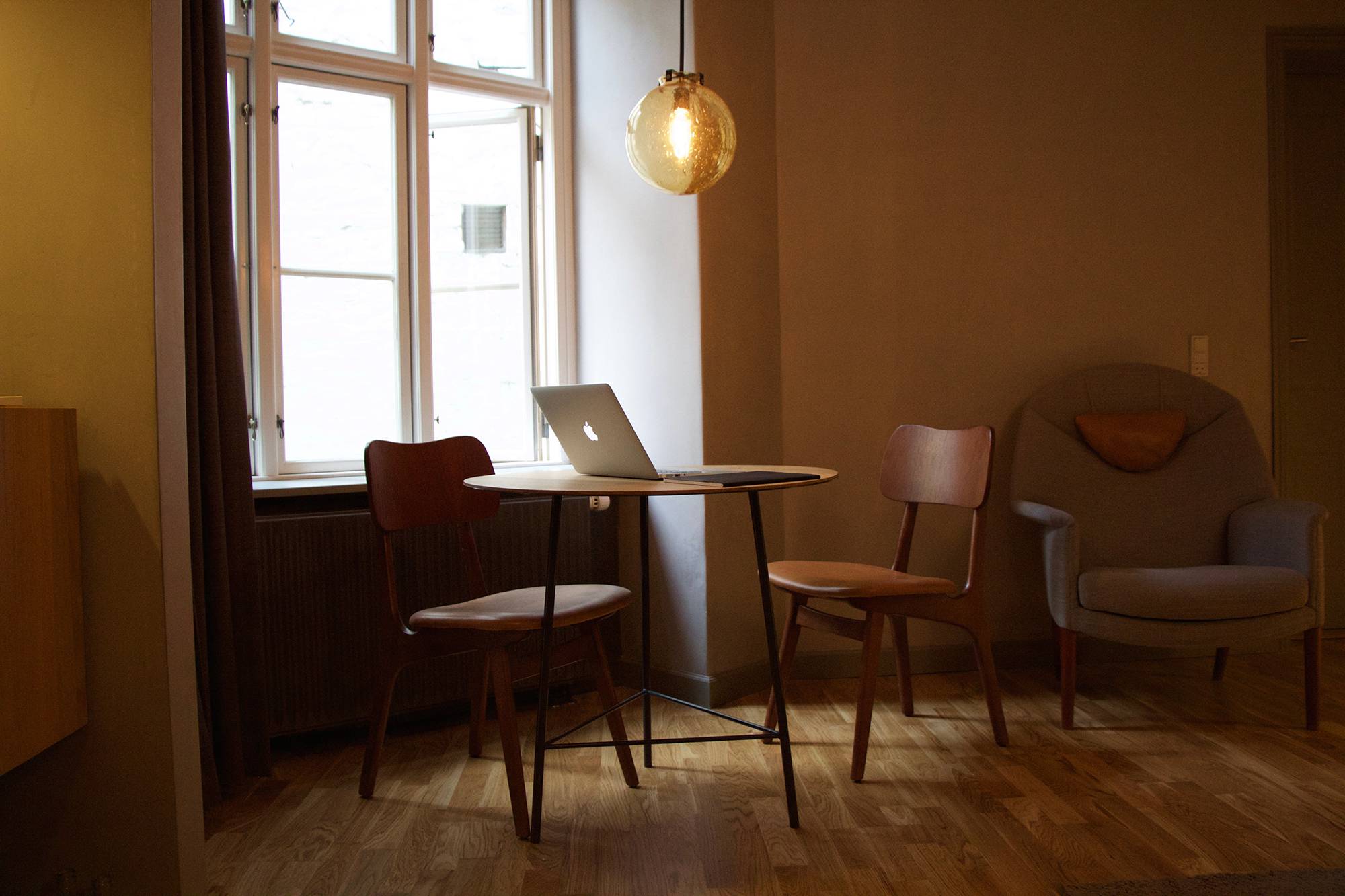 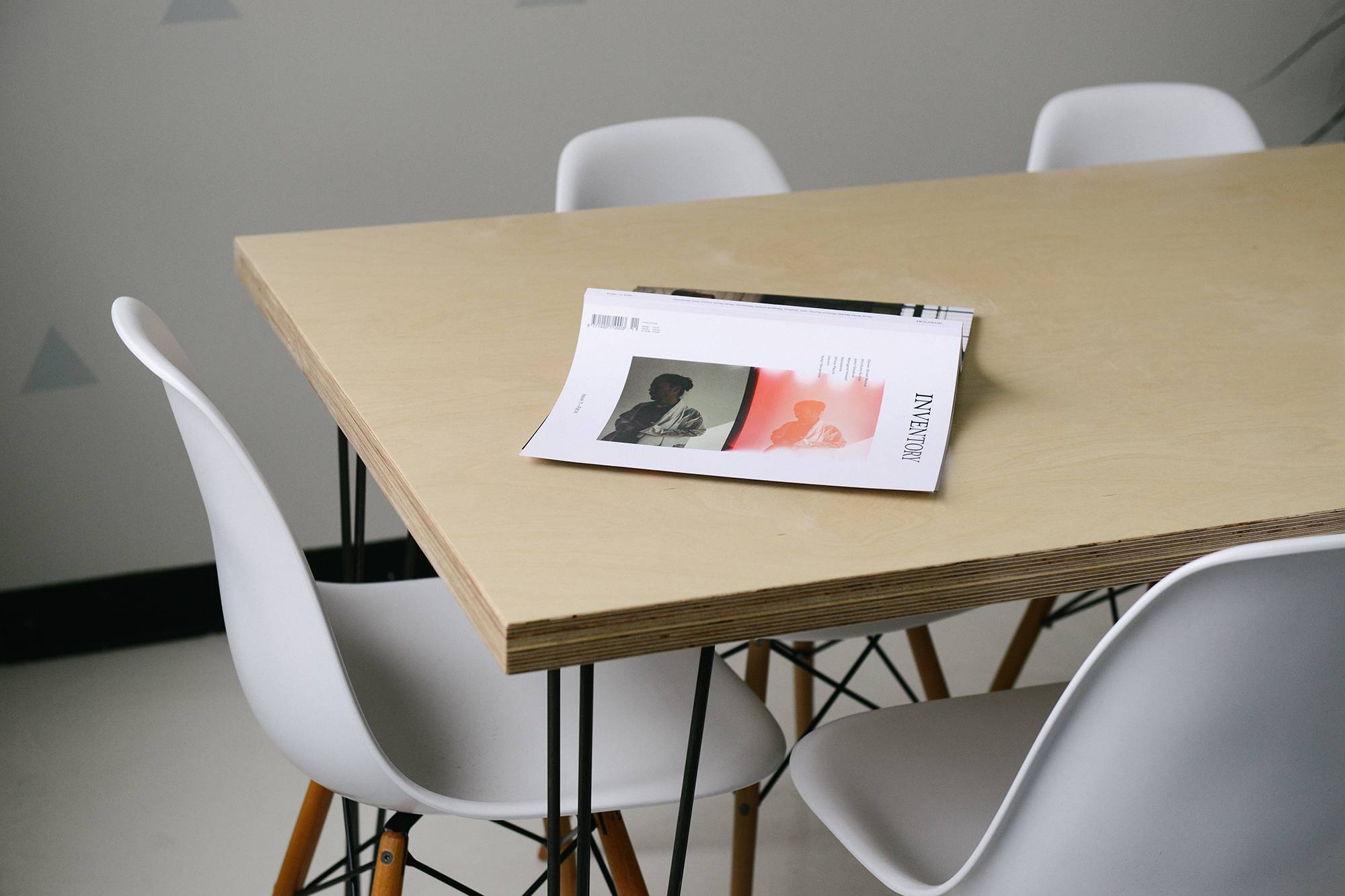 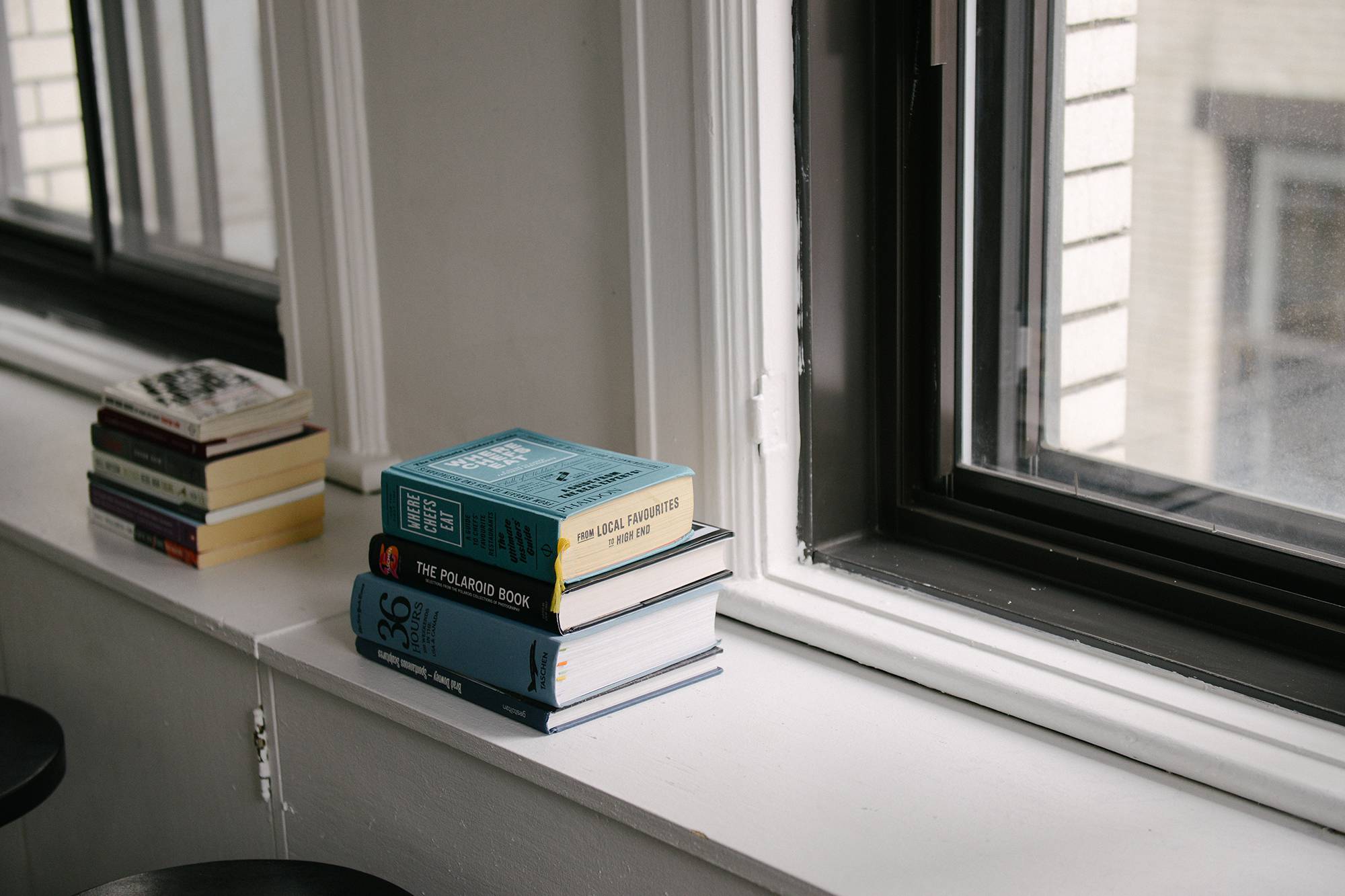 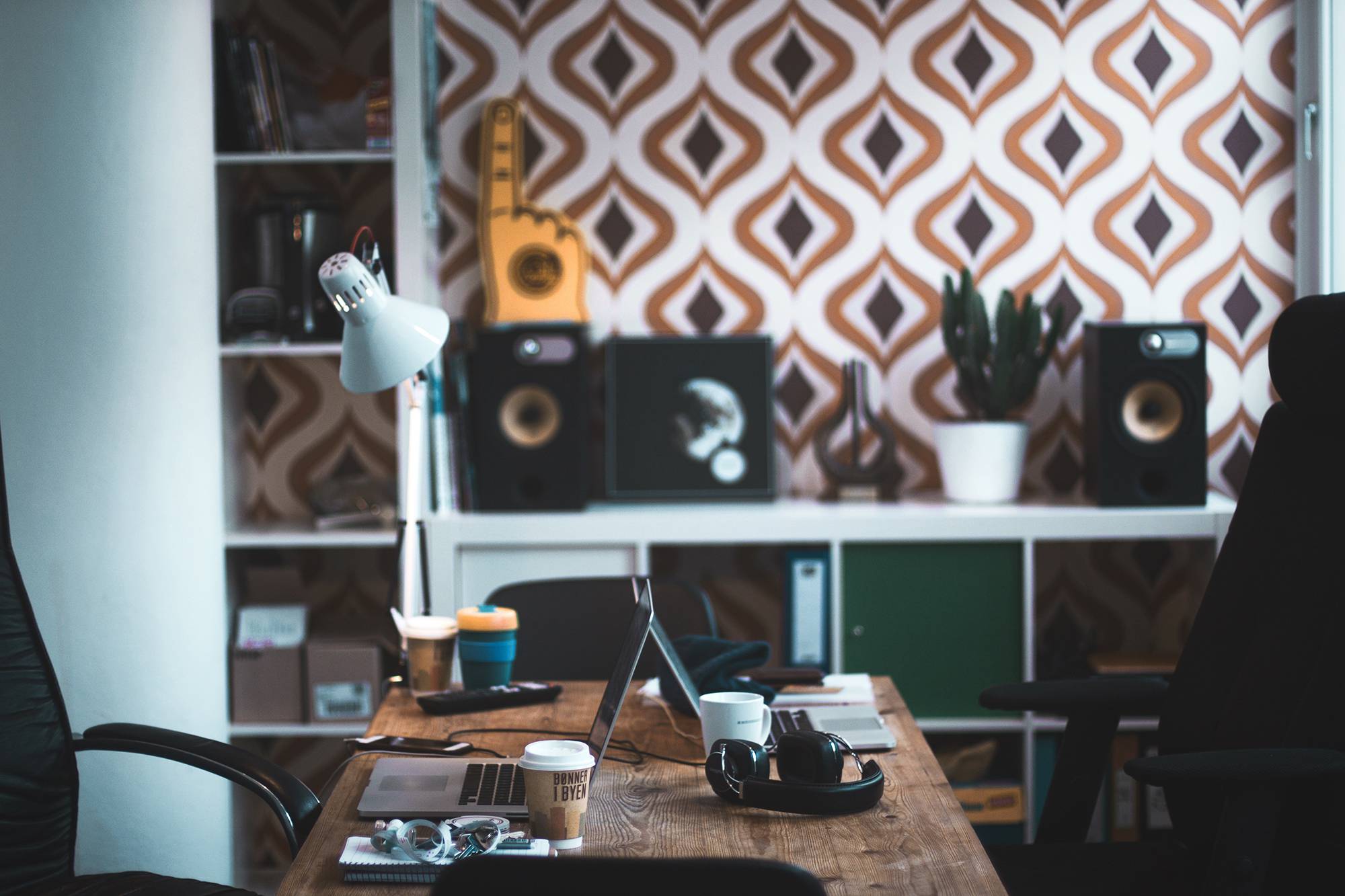 “Peace, love one to anothe... Music brings peace to all. Thank you very much.”

“Wow, what a fabulous initiative. Let's come out on the streets and support them”

“An opportunity to listen to good music.. Thanks ”